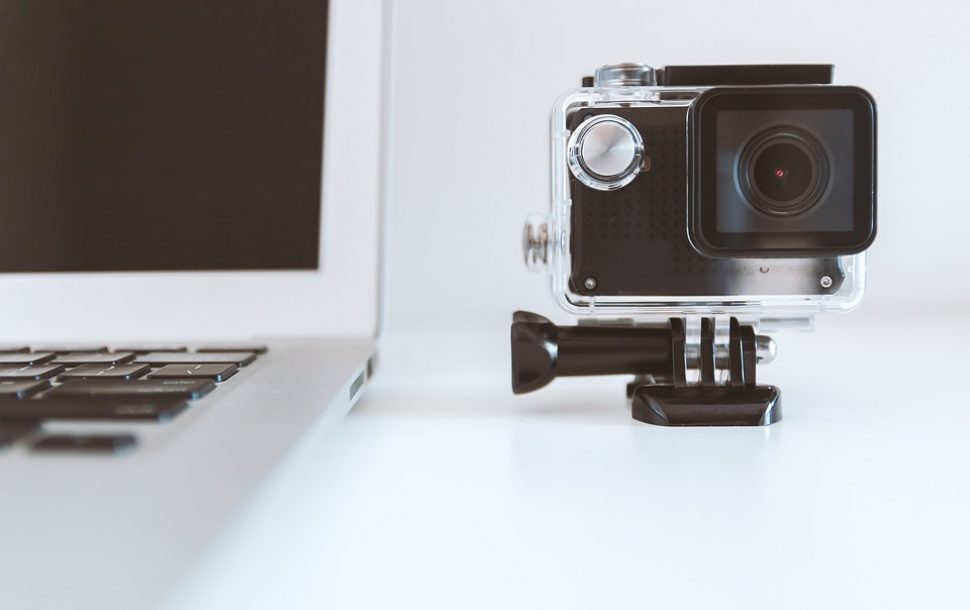 When watching some of your favourite films you may notice that a number of international landmarks appear time and time again, but have you ever wondered what they look like in person? Before you book your Esta USA visa or EHIC card and book your flight, sit back and allow us to give you a list of 5 landmarks that heavily feature in cinema throughout the years.

One of the main locations in the Harry Potter franchise King Cross station featured heavily in the series as the home of platform 9 ¾. This has since become a popular tourist location in addition to the studio tour located in Leavesden. With a little shop and the trolley located at the wall in-between platforms 9 and 10, this has become a popular location for Potter heads all over the UK as well as internationally making this the perfect location for you.

Westminster Bridge is also another popular landmark that has featured heavily in cinema and sees a huge number of visitors throughout the year. Whether they are visiting along the river or double-decker bus, you can see this and Big Ben in all its glory. This stunning location is also right in the heart of all other popular landmarks in London such as the Houses Of Parliament, Buckingham Palace and The London Eye making this a great place to visit.

One of the main landmarks that have been used time and time again in American cinema is the White House. This symbol of American politics has been featured in a number of films and is yet another international destination to visit when you find yourself in the US. Who knows, you may even find yourself catching a glimpse of the president and his family during your time there. Additionally, visiting at Christmas or Halloween is also a sight to see as the white house is often decorated for the occasion.

The Empire State Building is yet another American landmark that has featured in world-famous films such as King Kong. This is right in the heart of New York and is the perfect location with amazing views to see the entire city. If you are lucky enough to take a trip to this location have a look at some of the amazing views, you can see for miles and can even stand on a glass platform and see the small people walking below your feet.

The final destination on this list is yet another hub for political power at 10 Downing Street. This location has been seen in a number of areal pans as well as up close in films such as Darkest Hour, Love Actually, The Iron lady and a number of others. Due to this being the home of the British Prime Minister you cannot visit or get close up to the residence, but you can visit the surrounding area, allowing you to see first-hand where the pollical powers are living.

Whether you are visiting a number of popular landmarks on your next trip or you are just looking to visit some of the most iconic locations in cinema history, these are all worth a stop on your tour. Where will you be taking the time to visit first?