Are You Committed to Reducing Your Carbon Footprint? 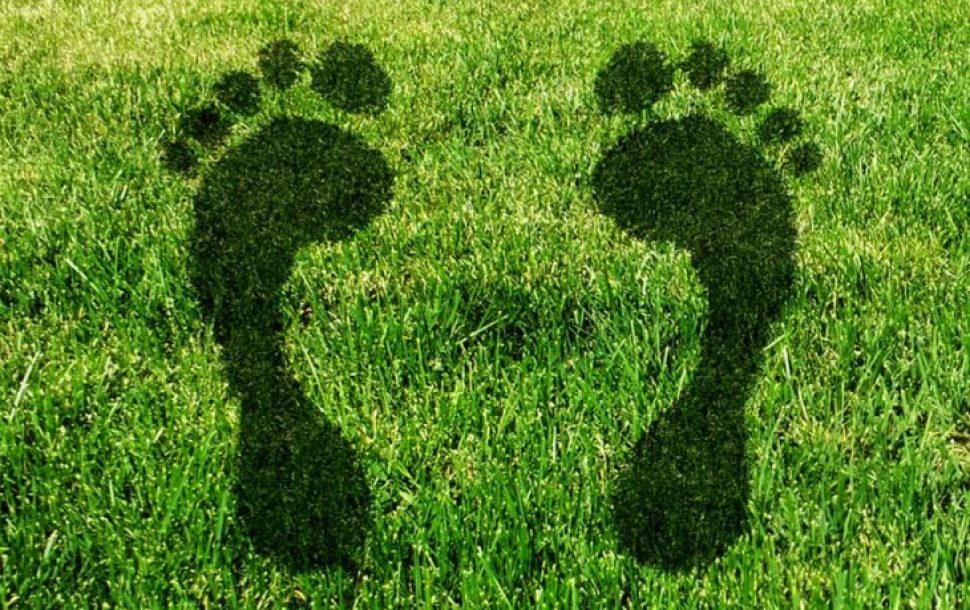 As a traveller who would also like to live a greener life, it pains me to have to jump on a plane and get to those faraway places I otherwise wouldn’t be able to get to without flying. Well I suppose there’s always something like taking a cruise, but that is no better because the cause for my pain is the fact that travelling contributes significantly to one’s carbon footprint.

The worst of this which really has me conflicted between my love for travel and my desire to leave less of an impact on the environment is when I revel in paying less for a flight that had its price reduced due to it being in low-season, yet at the same time so few people on the plane seems like even more of a waste of resources. I’ve noticed that the airlines do try to deploy smaller aircraft when there are fewer passengers on the flight, but they can only do so much and it has me feeling guilty for contributing to so much fuel being burned just to get ten odd people across the world.

One can only try to reduce their carbon footprint though and as far as catching a flight goes, there’s not much many of us can do there apart from flying less often, so the next best thing is to look in other areas of our lives to see if we can reduce our emissions. If you’re really committed you’ll find a way and one such way is to try and balance the scale by perhaps planting as many trees as you can.

Just one of the trees you endeavour to plant will go a long way in pulling back your emissions as it can absorb up to 21 kg of carbon dioxide per year. That should at least make those of us who fly a lot feel better, but you can really bump things up by planting many trees over your lifetime.

While we’re on the travelling topic, away from flying one can reduce their emissions by making some changes in the way they travel as part of their everyday lives. You should be looking at bus prices to plan your use of the bus more often as the use thereof simply means one more car is off the road, which could otherwise have poured up to 2.6 tonnes of CO2 into the atmosphere over the course of a year. To cover some of the shorter distances you can resolve to walk, which has some health benefits as well, otherwise we can definitely do a lot more here in the UK to reduce our emissions to some of the levels the Swedes manage per capita.

Since flying does indeed start you off on a huge deficit by way of your emissions, as a frequent traveller you simply have to be committed to reducing your emissions in any other way possible, even if it means flushing your toilet less or investing in energy-saving solutions like boiler insulation and the likes.