Fun Facts About Tenerife that May Surprise You 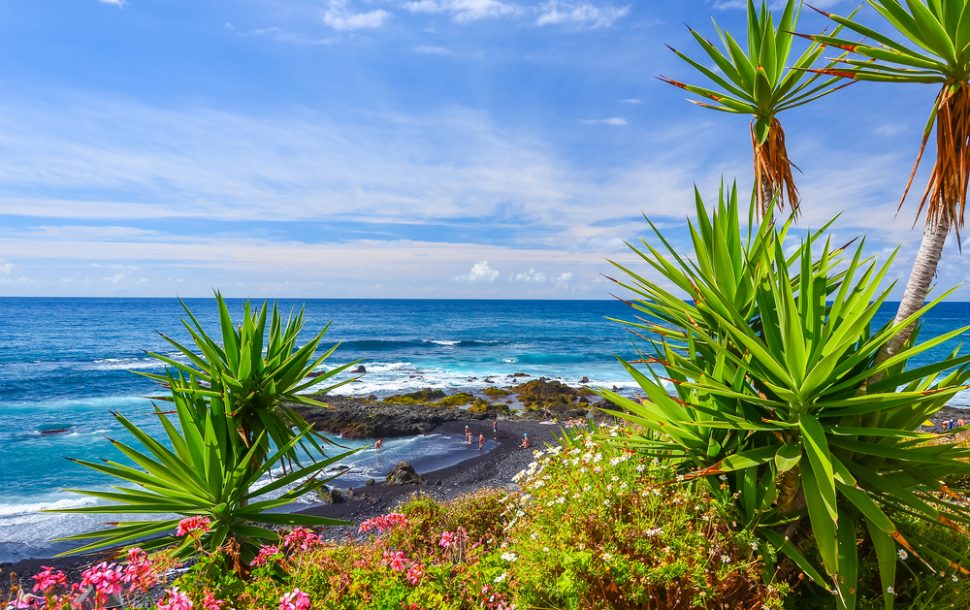 To most people the Canary Island of Tenerife is synonymous with sun-soaked holidays on the beach, British emigrates, cheap standard of living and a very laidback way of life.  However, there are many interesting and fun facts about the island of Tenerife that you may not have heard, that may surprise you.  In this article, we will lift the beach and sun covered lid of Tenerife and reveal some hidden gems of trivia that may mean you never think about Tenerife in quite the same way ever again.

Beer fans will find this one interesting.  Dorada is a beer that originates from Tenerife and is only brewed on the island.  Although there are some places you can purchase it in the Gran Canaria, the island beside Tenerife, you cannot purchase this beer anywhere else in the world.

That’s Queen, the British rock group not the British Monarch.  In 1971 Brian May was visiting the Obsservatorio del Teide in Izana for his thesis and while he was there he wrote “Tie Your Mother Down”, which was a massive hit and is still one of Queen’s fans all-time favourites.

At some point during the 90’s one Mr Tom Cruise visited Tenerife without warning.  The rumour goes that he was cruising around the Mediterranean in his yacht and stopped at Tenerife.  He apparently bought a roll of film from a shop for his camera.  The shop was at the end the strip that runs underneath the Paloma Beach Complex.  The staff took a picture of him and then pinned it to their door.  However, the shop has now been turned into a bar and there is no evidence of photograph.

What Has Been Filmed in Tenerife and What Hasn’t

There has been many blockbuster films that have been made over the years where people have assumed, wrongly, that they were filmed on Tenerife while there have been others that definitely have been filmed on the island.  So which ones have and which ones haven’t?  Star Wars Episode III: Revenge Of The Sith, The Planet of The Apes, Barbarella and The Ten Commandments were not filmed on Tenerife.  Whereas One Million Years BC in 1966 and Clash Of The Titans in 2010 were both filmed in part in Teide National Park, Tenerife.

Tourism is More Prevalent Than You Think

When most people complain about Tenerife being overrun by Brits, they have a fair point.  Tenerife seems to exist mainly to please tourists.  There is no escaping it really when the fact that 1 in every 6 people living on the island are involved in one way or another in the tourism sector.

There you have it; you now know more than you ever knew about Tenerife.  As interesting and fun as these facts are they do serve an even bigger purpose of proving that you should not judge a book, or in this case, an island by its cover!