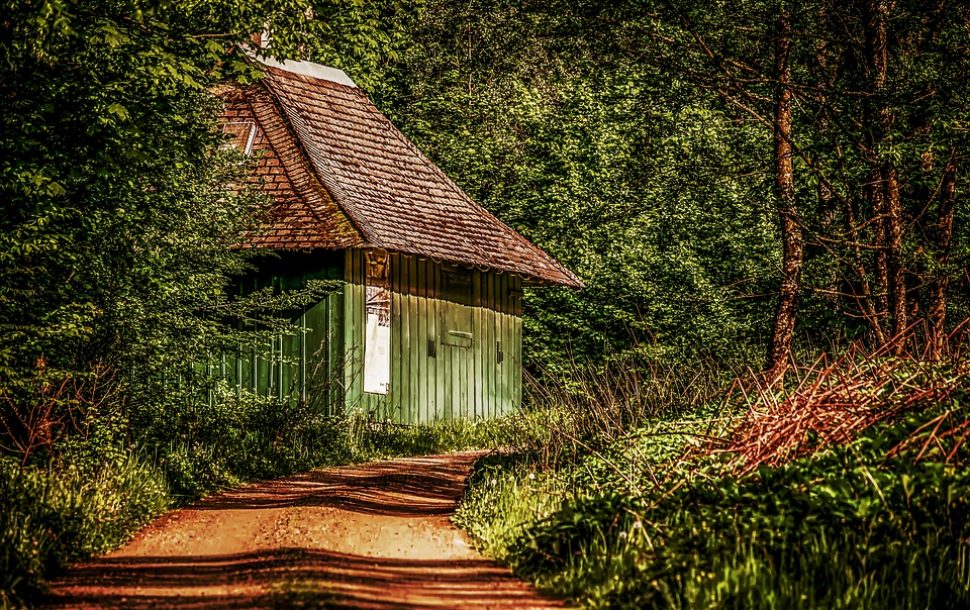 Unless you’re located in one of those regions where building with wood is so common that logwood houses and cabins are a common thing, it would make for a really expensive exercise to actually have a logwood home or cabin constructed these days. Actually, this is true even in the case that you might be situated where it is indeed popular, such as those parts of North America which are closer to the North Pole than most places on earth.

Log homes and cabins in the woods are as beautiful as alternative building structures come, so the next best thing would be to do your interior up in the style of a log cabin. You’ll be amazed at how something as simple as choosing to have solid oak flooring installed can have you feeling just like you’re in that log cabin in the woods you wish could be a more permanent part of your domestic setup!

Don’t bother yourself trying to do up the exterior of your house to resemble the log-cabin you otherwise dream of, because that would be a complete waste of resources and the labour to go with. As far as the interior of a log-cabin goes though, it’ll soon become apparent that in actual fact not all that much wood is required. If you look at the typical interior space of any log-cabin or logwood house proper, it’s almost as if the wooden element is one which the interior designer seeks to do-away with as much as possible.

Usually the walls along with the flooring are what resemble any wood at all, with pretty much everything else assuming the form of regular interior design elements. So as far as the walls go, the two different options are either getting some wallpaper done which assumes the appearance of a log-wood cabin interior, or you can get some wooden cladding done.

If you go the wallpaper route then it has to be some high-quality wallpaper that doesn’t give a single whiff of a giveaway that it isn’t in fact wood, which means it might have to be textured as well. If you rather go with the cladding option, ensure to go with cladding that is as thin and durable as possible, because the last thing you want is to further narrow your interior space just so that it can look like the interior of a log-cabin or logwood home.

The flooring should definitely be wooden

In all honesty, if getting engineered oak flooring installed was all you did to recreate that log-cabin interior, that would be enough. As mentioned, the interior of a log-cabin assumes a design which suggests that the idea is to negate the dominant wooden element to it as much as possible.

Don’t overdo it with the wood

So don’t overdo it with the wood. Rather recreate other elements which are synonymous with a log-cabin interior, such as a cosy fireplace or even some brightly coloured, varnish wall paint.