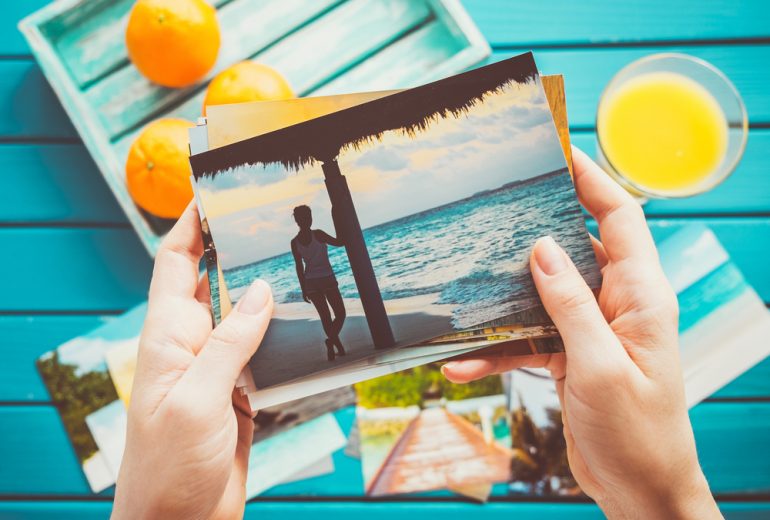 Etiquette For Taking Photos Of Strangers On Holiday

Taking photographs, especially of strangers, is not an easy task but most often it is seen that people like to be photographed. Listed below are a few tips that may help you to make the whole experience of photographing strangers an enjoyable and fruitful exercise. Seeking Permission Whereas some photographers ask for the subject’s permission, […] 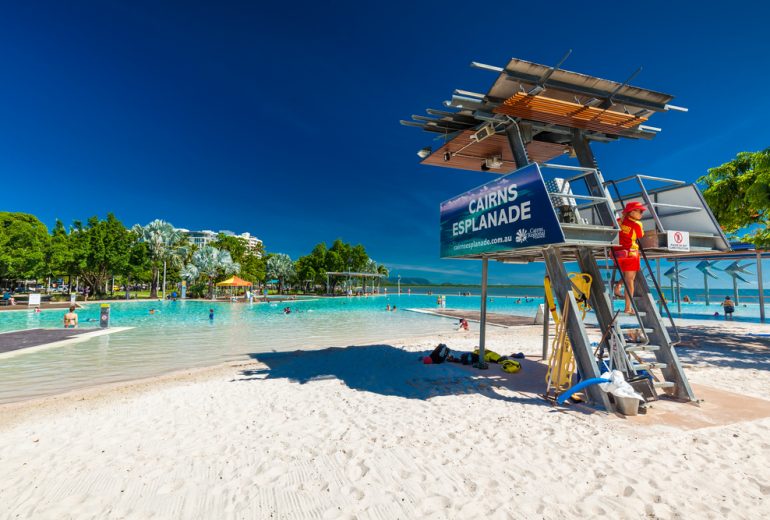 There are so many amazing things to see and do in Australia, and so many wonderful cities to explore. If you are off on a globe-trotting adventure, take a look at the best backpacking destinations in Oz. Darwin Those backpackers who make the effort to take the journey out to the Top End are pleasantly […] 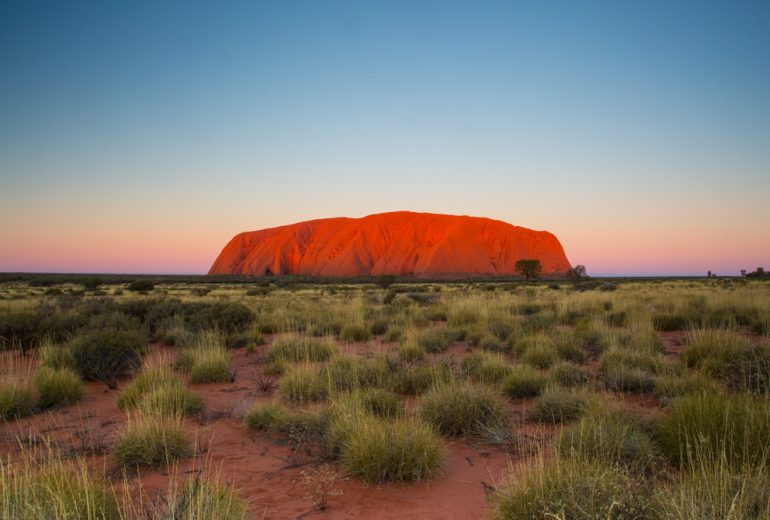 Sydney Opera House: One of the most popular architectural landmarks of Sydney, Australia, it is uniquely constructed and, over time, has come to represent Australia. It was inaugurated on 20th Oct, 1973 by Queen Elizabeth II and is one of the busiest public venues in the world. The Opera House hosts over 3000 performances in […] 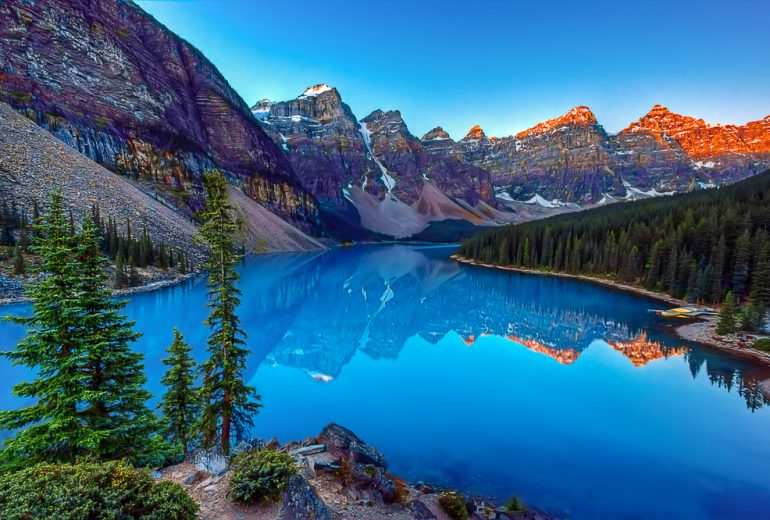 Banff and Jasper National Parks mountains rise above the tree line and are grey in the summer and white in the winter. The wild pine trees grow on their steep slopes. Fast-flowing rivers go through the hills. Huge glaciers flow down the peaks and almost touch the road. The lakes turquoise in colour, which contributes […] 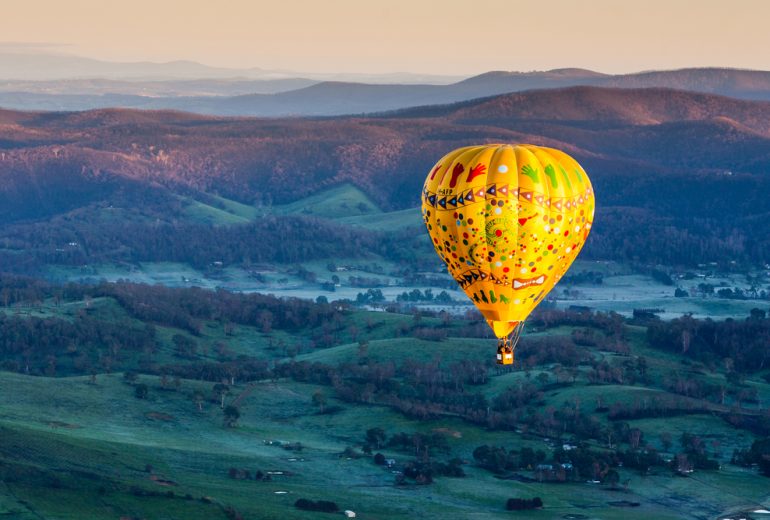 Perth is the destination in Australia for adventure sports. With about 100,000 visitors coming to Perth daily, entertainment is big business in the city. Here are a few things that you can do to feel the adrenalin rush: Jet Boating Jet boats zoom at about 75 kilometers per hour speed and you will experience the […]

The northern part of Australia represents the true country for many people. The indigenous peoples are rustic and simple and apparently their culture and customs that are ancient and spiritual seem to rub against the current Western modern culture. Filled with natural beauty and deep spirituality, places such as Darwin and Kakadu, Uluru and the […] 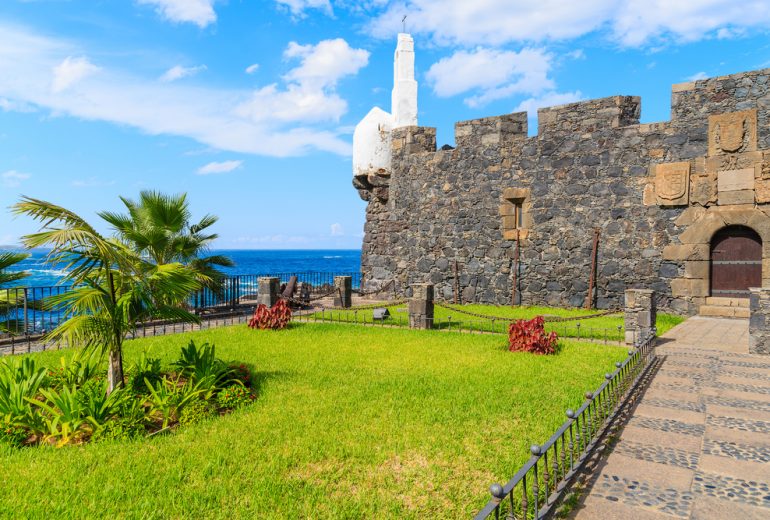 Things To Do In Puerto San Miguel in Ibiza

Ibiza is full of life, music and exceptional nightlife. If you’re considering a trip, I really can’t blame you – and here are some of the best things to do in Puerto San Miguel Ibiza Beaches With turquoise waters and surrounding thick vegetation that is local to the place, the Puerto San Miguel beach is […]