Top Tips for Navigating the Cultural Differences in Asia 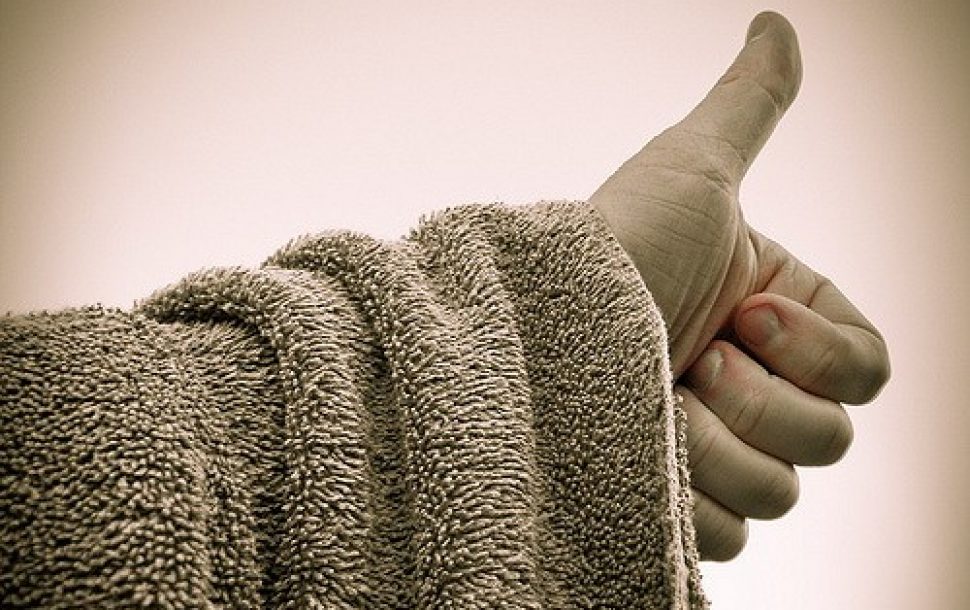 Continents don’t come much more diverse than Asia – which is why it can be hard to get about without accidentally offending someone in one way or another.

Today we’re going to look at five ways you can avoid causing accidental offence when you’re next in the Eastern region of the globe.

Given the propensity for cleanliness regarding feet across Asia (the Japanese force you to take your shoes off at the door and put on a pair of slippers), this one should be no great shock. 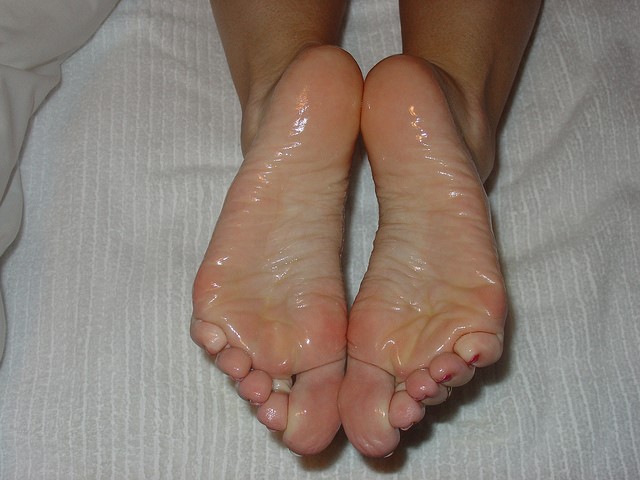 It’s said throughout all of Asia bearing one’s soles is seen as a rude gesture, primarily because “the feet are often perceived as unclean, especially the soles.”

This very basic insult effectively implies a great deal of disrespect and is frowned upon across the continent as a whole.

In Japan and South Korea you’re going to want to let someone else top up your glass for you – it’s considered both bad manners and bad luck to do so yourself.

This will naturally leave you wondering if you’re going to go thirsty – but don’t worry, someone will always be on hand to fill it up quickly.

It doesn’t have to be a waiter – anyone can do it. When drinking alone it’s also not a rule you need to stick by (otherwise a lot of people would go without hydration most nights).

Despite this symbolic hand gesture having incredibly positive meanings in the Western world, the complete opposite is true in nations like Iran and Afghanistan. 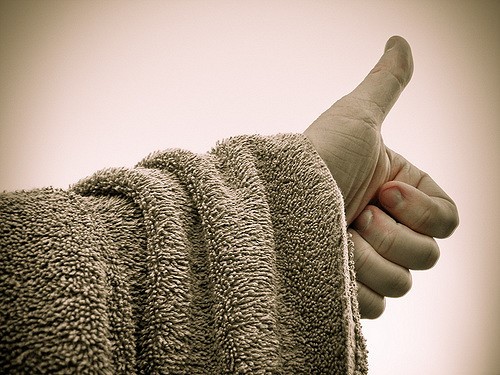 In these locations the raising of the thumb on its own has very different connotations, and “this signal means the same thing as a raised middle finger” in our culture.

Make sure to bear that in mind when the waiter asks you how your food is and you have a full mouthful. Things could get a little awkward otherwise.

While we’re actively encouraged to big ourselves up, in China the complete opposite is true – with self-promotion heavily frowned upon there.

Humility is a character trait which is wholeheartedly encouraged, as opposed to places like the US and the UK where it can sometimes be seen as a negative thing.

It’s commonly the case a Chinese person won’t even mention their successes, lest they come across verbose or rude.

Scoffing down your noodles with a hearty slurp would probably infuriate most people – but in Korea and some parts of Japan it’s actually polite. 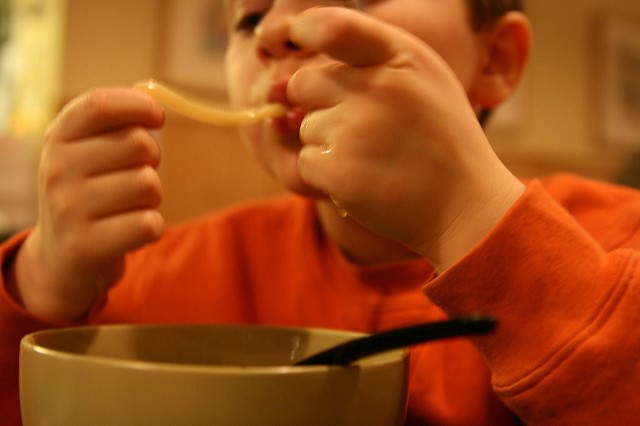 Making a loud noise when it comes to eating your noodles is a great way of showing appreciation to the chef.

The theory here is your over-exuberant chowing down is a sign you’re so overcome with delight over the taste you quite literally cannot control yourself.

If you follow these five steps to avoiding cultural faux paus in Asia, you shouldn’t run into any trouble on your next trip out there. Make sure you keep the locals happy by abiding by their customs.