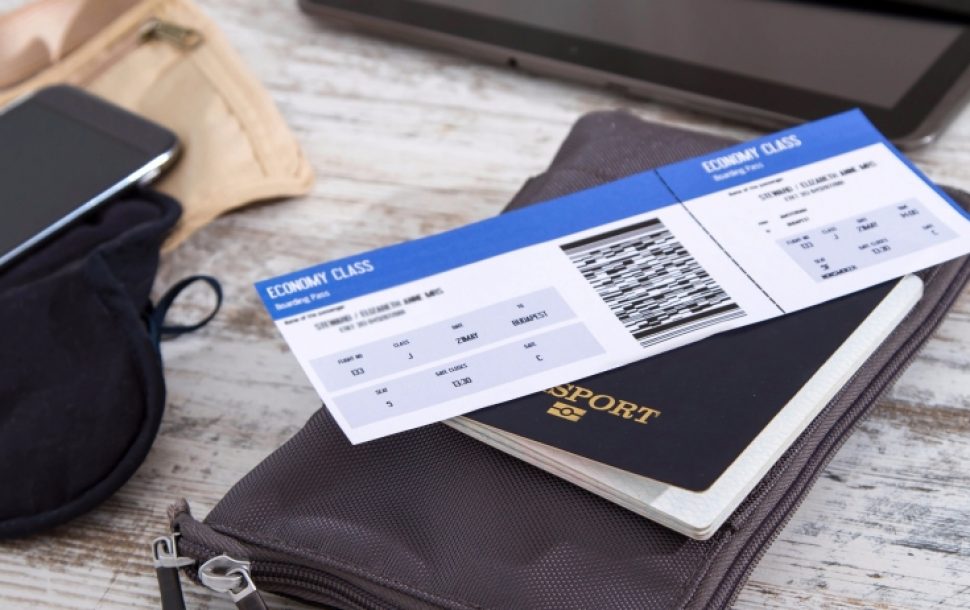 Let’s face it, as much as we may not like the idea of what we see on the news being moulded to fit the agenda of whoever pulls the purse strings, that is indeed what’s happening. A great example of this presents itself time and time again through the first-hand accounts of travellers who, despite what they see on the news about a particular destination, decide to travel there anyway.

Okay, admittedly they often don’t really have much of a choice since it’s normally a trip which forms part of some or other form of business deployment, whether they’ve been directly sent to that destination by their employer or indeed if they seek to pursue a business opportunity they just can’t pass up on. Politics do indeed affect travellers’ plans, but the savviest among these travellers have their travel plans affected by politics perhaps not in the manner you might come to expect.

Look, we’re not blindly stupid and I for one would never put my life in direct risk by jetting into a full-on war-zone, but isolated incidents which eventually make the news are often blown right out of proportion. I wouldn’t risk the lives of any of my family members like that either, but there are so many instances in which one goes to what is supposedly a chaotic and unstable destination only to find that life goes on just as normal.

Sure, I don’t mean to come across as being insensitive or anything of that sort – I mean I can only imagine how the affected individuals and their families of the unfortunate political and social events must be feeling. You visit Las Vegas though, this soon after the famous shooting occurred and you’ll see Vegas as anyone knows it – full of life and teeming with the activity that makes it famous for what draws local and international tourists to it.

The same goes for the likes of Cairo, Paris and recently, Barcelona. You couldn’t quite tell that there had been two explosions, a mass attack and another mass attack respectively. For the locals, life simply has to go on and for the savvier travellers this is when to visit those destinations.

Sure, security is tighter than usual, but wouldn’t that make you feel safer? With that tightened security though comes some mega travel discounts due to a perceived off-peak season. For example, flights to Israel right now are going at a steal, so too the accommodation in that part of the world, but it goes a bit further than that because the likes of Tel Aviv make for a great central point from which one can launch their ancillary travels to other parts of Europe and even into Asia, particularly if you are indeed travelling more for business purposes.