Places to Visit in Scotland This Holiday Season 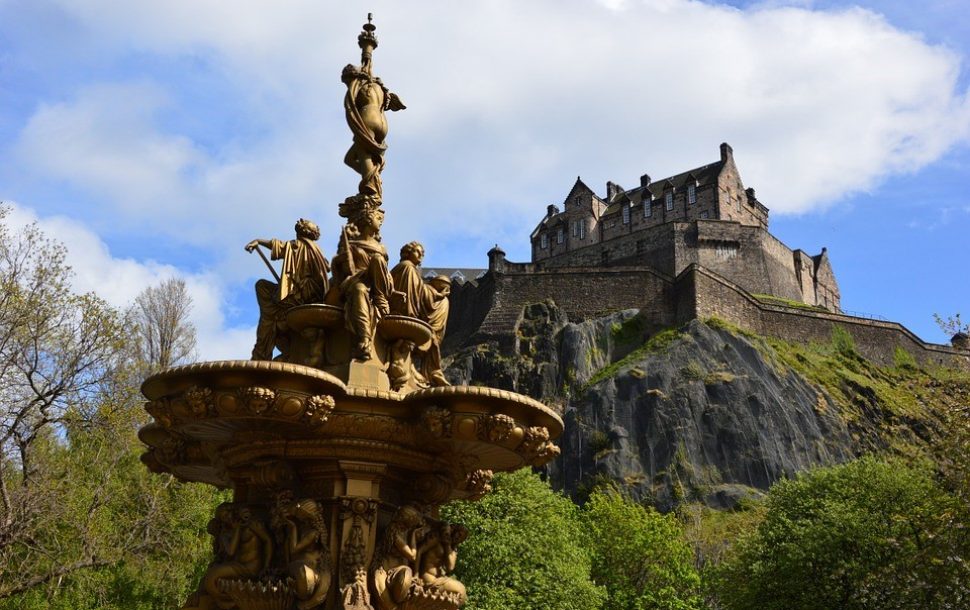 Scotland is home to many sights and natural tourist areas to see. Being rich in medieval history, there is a variety of hotspots including castles, whisky distilleries, beaches, and forests to see if you’re looking to book a trip to Edinburgh. Check out Not in the Guide Books for must-see places when planning your Scotland trip.

Start off with Edinburgh Castle

With a drawbridge entrance over a moat, you’ll be able to see bronze statues of two Scottish heroes, Robert the Bruce and William Wallace, on the way to the castle. The most recognisable fortress in Scotland, Edinburgh Castle is the most popular national monument of the country. Sitting atop an extinct volcano, from the castle, you can see various city landmarks such as Princes Street and Holyrood Palace, at the far end of the Royal Mile.

Visit the Isle of Skye

Known colloquially as “Cloud Island” from the mist that covers the isle, the Isle of Skye is the country’s largest inner isle. A fun favourite of nature lovers and tourists, the isle boasts a pleasant mountain scenery topped off with glens, caves, waterfalls, and sandy beaches all jam-packed within 50 miles in length and 15 miles in width. Several villages are littered around that live in harmony with the diverse variety of wildlife such as birds, seals, and otters. From the mainland, it can be reached either by passenger ferry or a short drive.

Take a historical stroll in Aberdeenshire

Aberdeenshire has The Castle Trail path that contains 17 of Scotland’s preserved castles. The trip could last from a day to four days depending on the trip, but you’ll be able to see marvellous castles straight out of a fairy tale such as the 16th-century Crathes Castle and the 15th-century Craigievar Castle.

Appreciate the preservation of Skara Brae

A preserved semi-subterranean village located on the island of Orkney, it’s a village that dates back to the Stone Age and is estimated to have been built over 5,000 years ago. Previously covered in a huge blanket of sand dunes, it was discovered in 1850 after a storm blew the sand off. Debatably as old or even older than the Great Pyramids of Giza, Skara Brae is labelled as the “Scottish Pompeii” in terms of its age and quality of preservation.

As a closer to this list, Edinburgh’s Festival fireworks display is just around the corner this coming August. The festival ends with a yearly display of one of the world’s largest annual pyrotechnic displays accompanied by live music and thousands of tourists and patriots. Every August 31, a fantastic display of fireworks is held which can be spotted just above Edinburgh castle. The massive performance of over 100,000 colourful fireworks coordinated in the night sky is a sight to see, worthy of being included in your itinerary. Carlton Hill has one of the best vantage points for the presentation including Arthur’s Seat, and Inverleith Park.